The Yukon Environmental and Socio-Economic Assessment Board (YESAB) has recommended that BMC Minerals‘ ABM silver-zinc project, at its Kudz Ze Kayah project, […]
By Alisha Hiyate October 28, 2020 At 3:39 pm 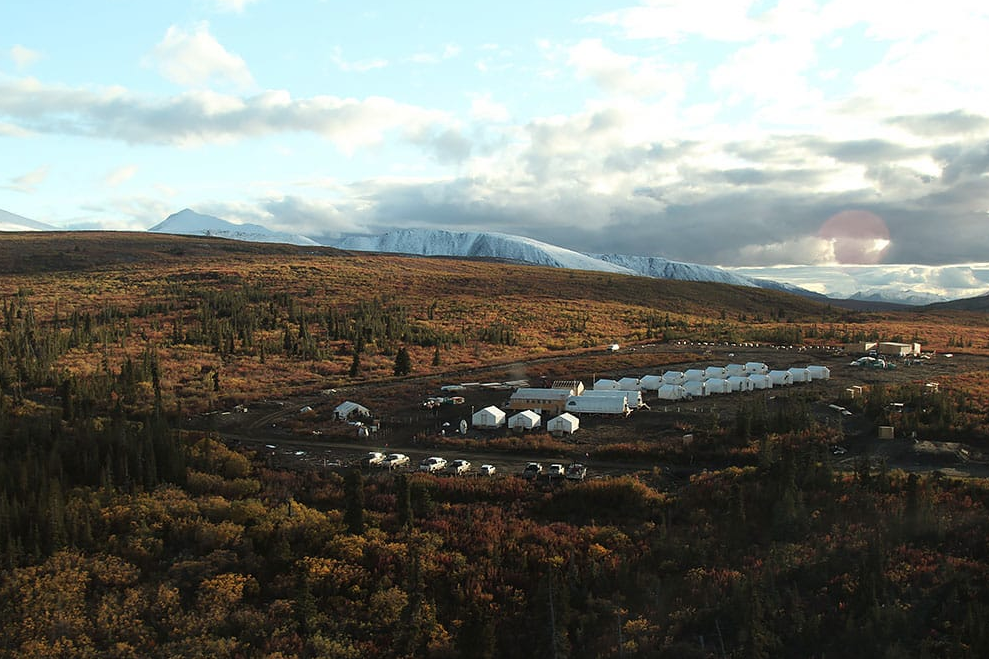 BMC Minerals' Kudz Ze Kayah VMS project, in the Yukon. Credit: BMC Minerals[/caption] The Yukon Environmental and Socio-Economic Assessment Board (YESAB) has recommended that BMC Minerals' ABM silver-zinc project, at its Kudz Ze Kayah project, be allowed to proceed, paving the way for the private company to proceed with permitting. The positive recommendation from YESAB comes with some conditions. After reviewing the mine development proposal and considering public comments, the board has outlined 30 mitigation measures and six monitoring measures. While YESAB doesn't issue permits itself, the board had to issue a final screening report before a mining licence can be granted. The report has been submitted to the federal and territorial governments who will review the recommendations and issue a decision document. Once BMC receives that document, it can proceed to the final phase of permitting for the volcanogenic massive sulphide (VMS) project, 115 km southeast of Ross River, in southeastern Yukon. “We are very pleased to receive the Final Screening Report following a robust and thorough assessment process with input from all affected parties. We are now preparing the development permit applications which will incorporate the recommendations,” said Scott Donaldson, BMC Mineral’s president. “The process of assessment in the Yukon is very rigorous and all Yukoners can have confidence that the development of the ABM mine would be progressed in accordance with the highest standards. We would like to thank the First Nations, regulators, organizations, and individual Yukoners that have provided comment and constructively contributed to the assessment process.” BMC Minerals is a subsidiary of BMC Ltd., a private, U.K.-based company. It acquired Kudz ze Kayah from Teck in 2015. A June 2019 feasibility study outlined a US$381-million project with a mine life of nine years and annual production of 235 million lb. zinc, 32 million lb. copper, 56 million lb. lead, 7.8 million oz. silver, and 56,500 oz. gold. The study projected the mine's after-tax net present value (at a 7% discount rate) at US$7527 million and its internal rate of return at 39.6%. The 2-million-tonne-per-year operation will produce separate zinc, lead and copper concentrates (with the latter two containing significant precious metal credits) using conventional flotation technology. The mostly open pit operation, which has an underground component of about 11%, contains probable reserves totalling 15.7 million tonnes grading 5.8% zinc, 1.7% lead, 0.9% copper, 138 g/t silver and 1.3 g/t gold. While YESAB recommended that the project proceed, it concluded that it will have significant and adverse impacts on water resources, wildlife, traditional land use, and human health and safety. As such, it recommended a host of mitigation measures, including the establishment and maintenance of an oversight body, funded by BMC, to oversee and monitor wildlife management; recommended that BMC update its geochemical modelling during operations to inform the detailed design of cover systems in order to reduce acid production; and also recommended measures to protect the water quality of Geona Creek and Finlayson Creek. Kudz ze Kayah is located in the traditional territory of the Kaska First Nation and is subject to a socio-economic participation agreement between BMC and Ross River Dena Council, a signatory on behalf of the Kaska First Nation. BMC says it and the Kaska Nation are in talks to modernize the agreement. For more information, visit www.bmcminerals.com.